What does it say? 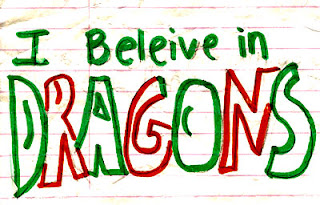 Obviously there's a lot of art which has a clear message, whether political, social, cultural or personal, but there's also much which is more ambiguous. Surely that must still say something to someone. Doesn't all art say something, even if it's just the artist showing what's in his/her head; another human being's experience of the world?

I really don't know. And I've lost sight of what my own work is saying, not least because I'm not really making at the moment. Maybe this isn't the best time to be pondering such questions; maybe the best thing is to just get back in the studio and do.
Posted by www.joprice.co.uk at 13:25 No comments: