Letterbox Prints: Postcards from the Press 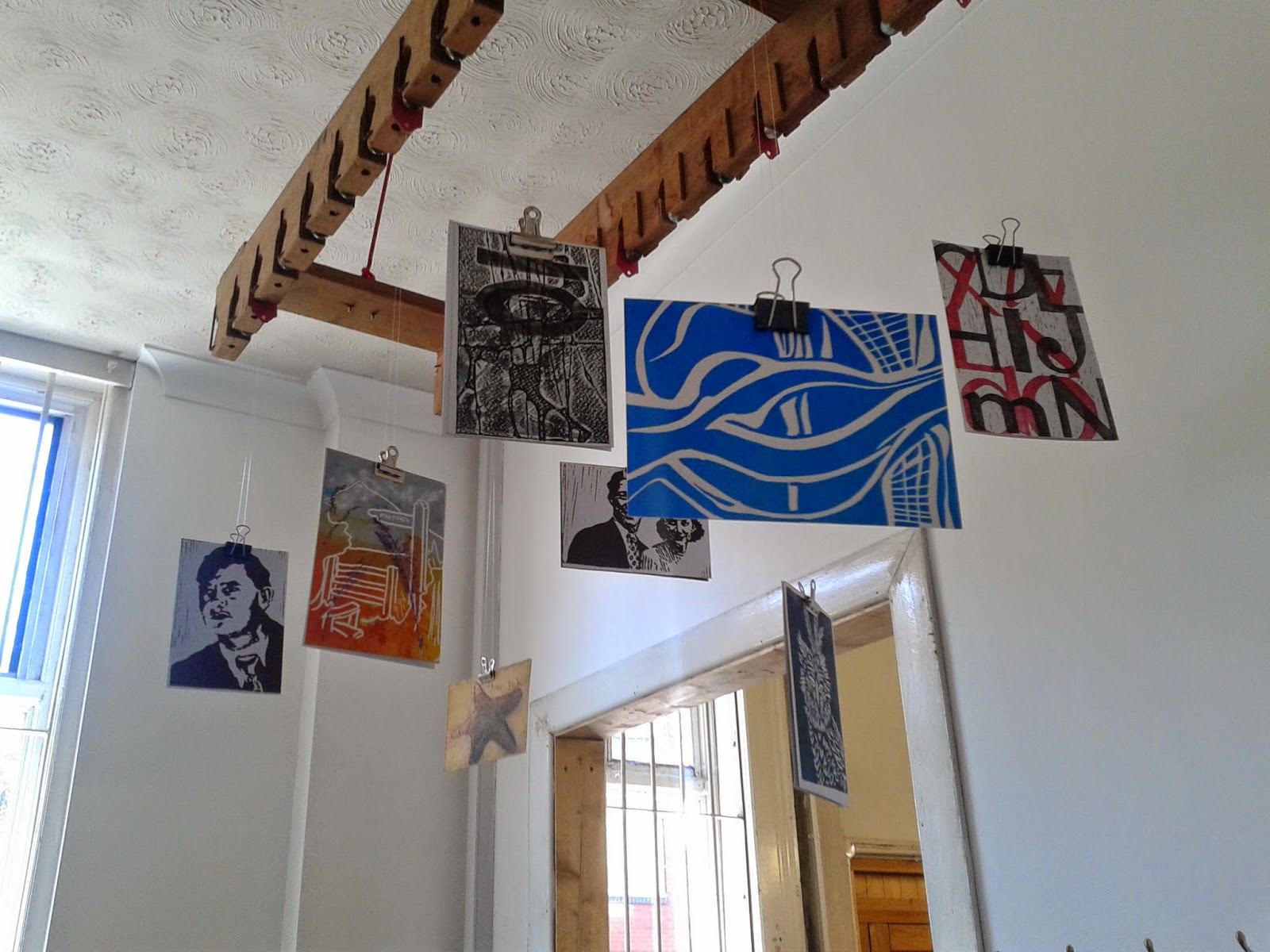 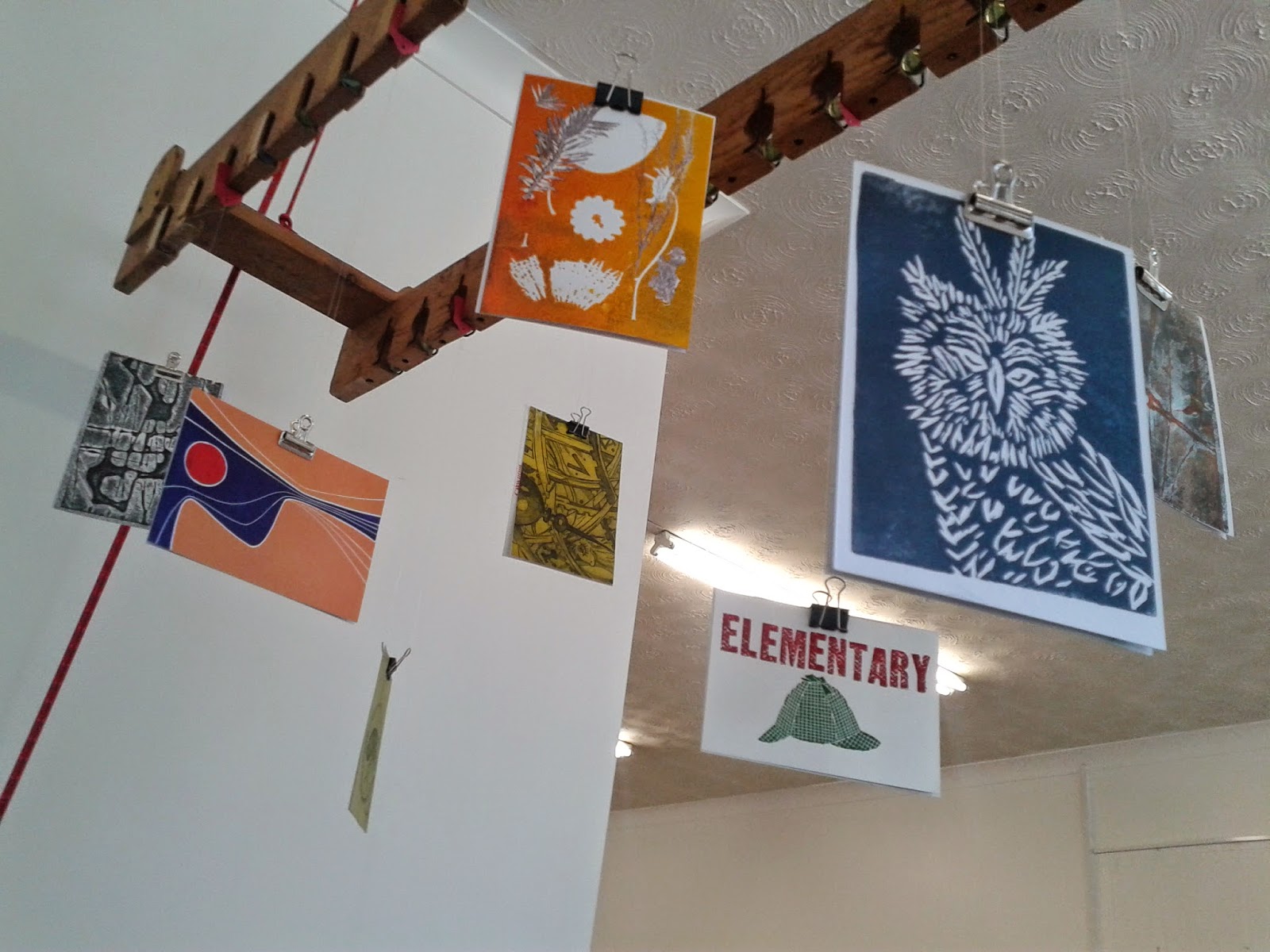 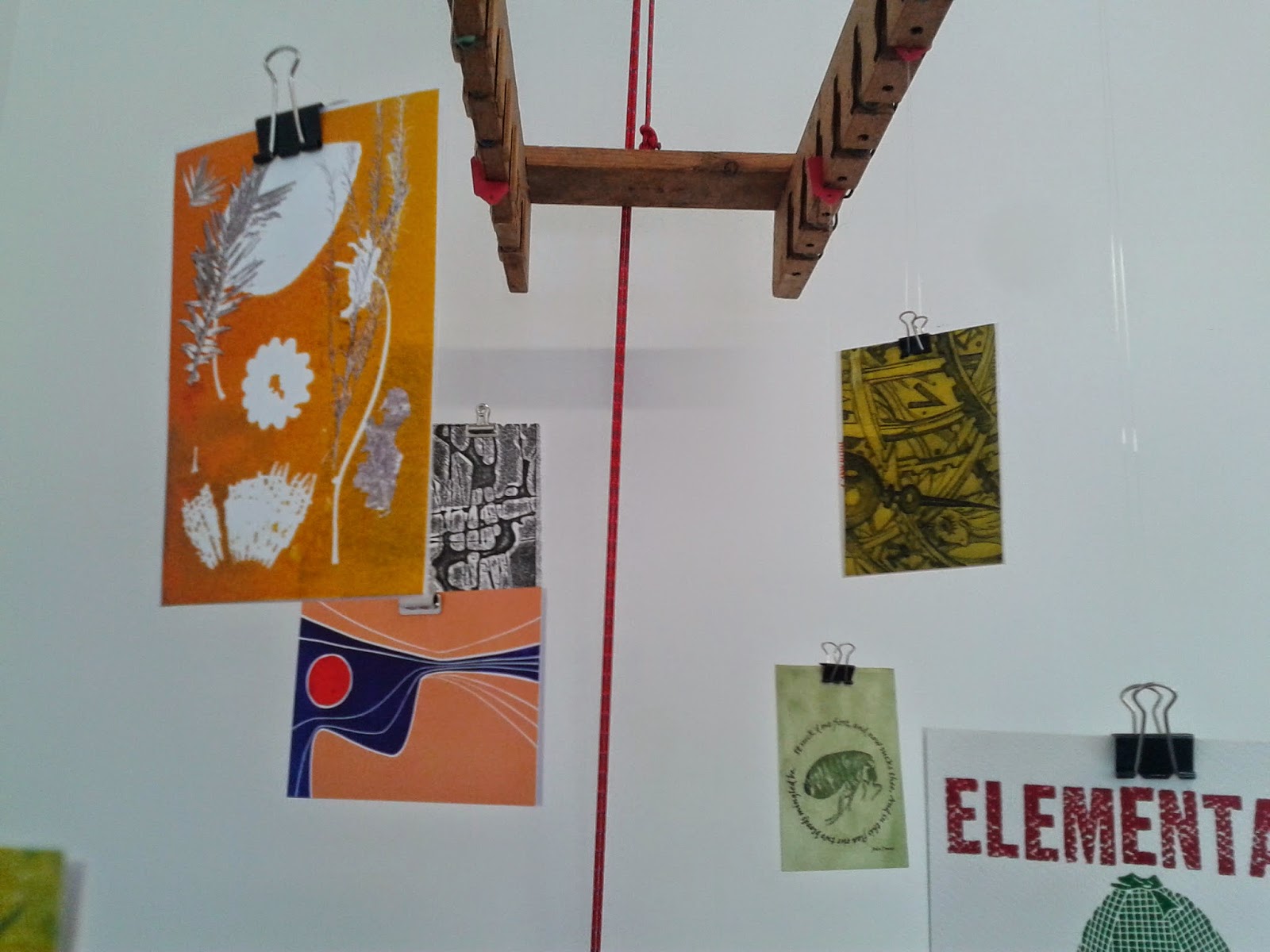 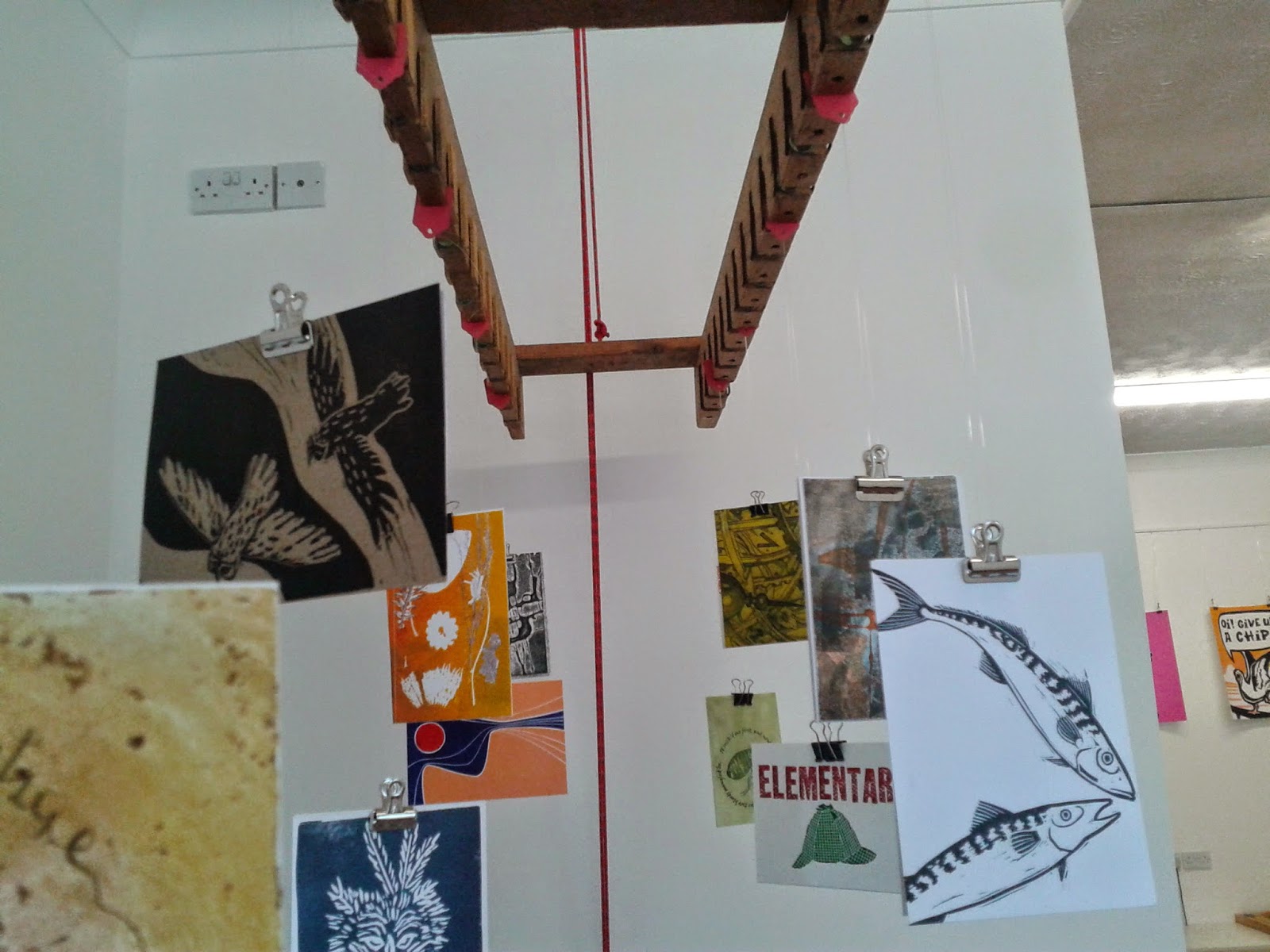 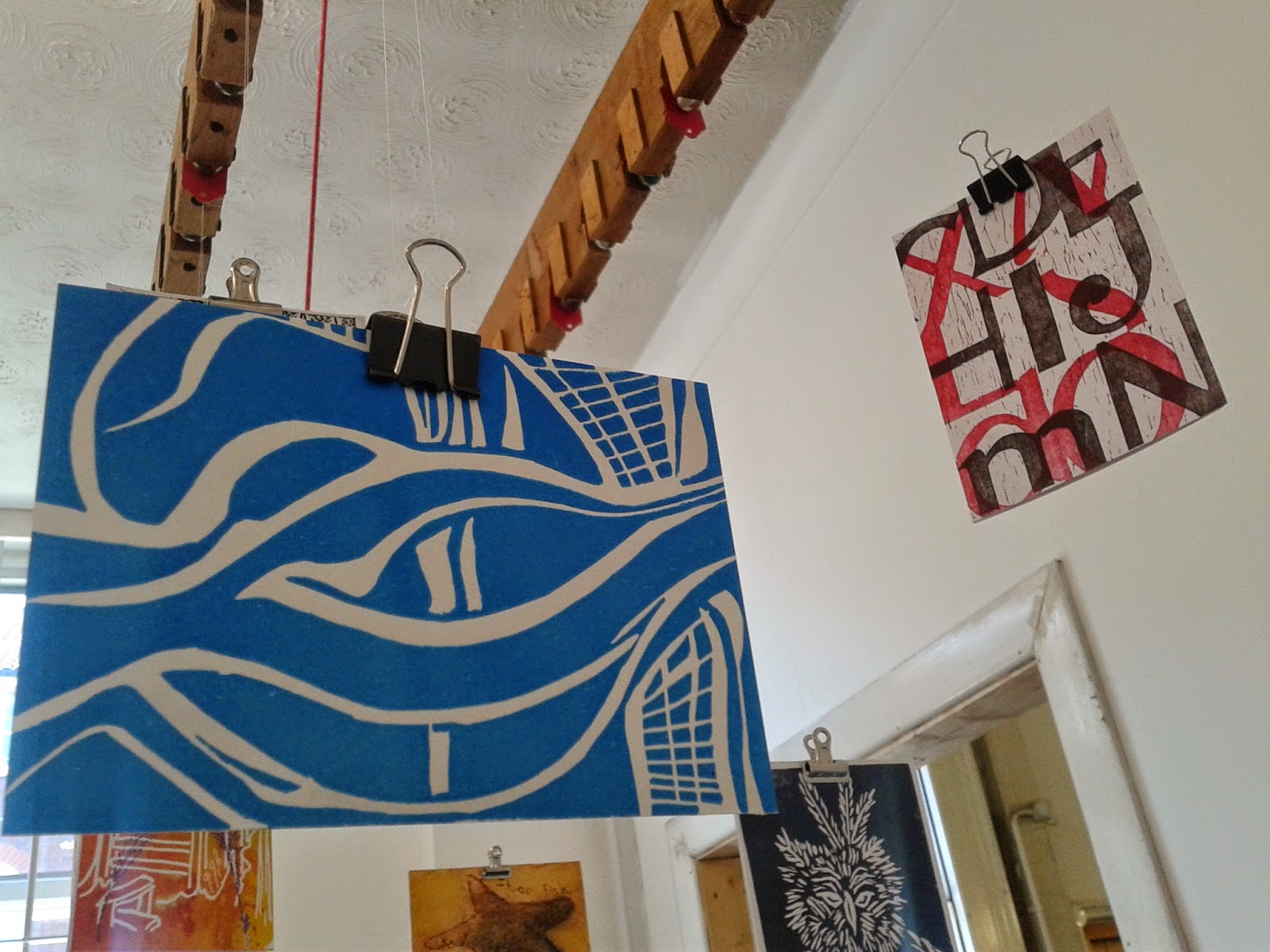 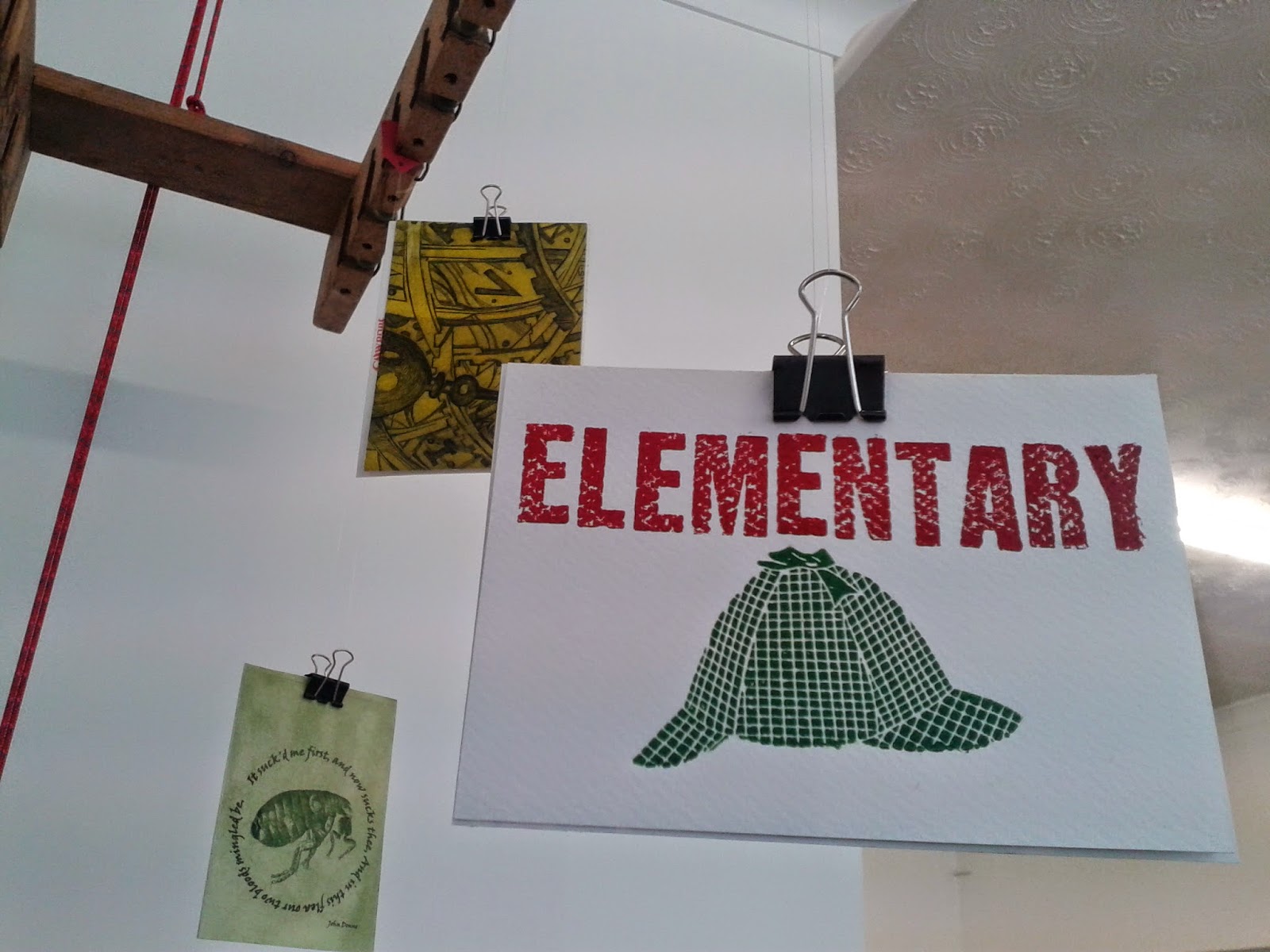 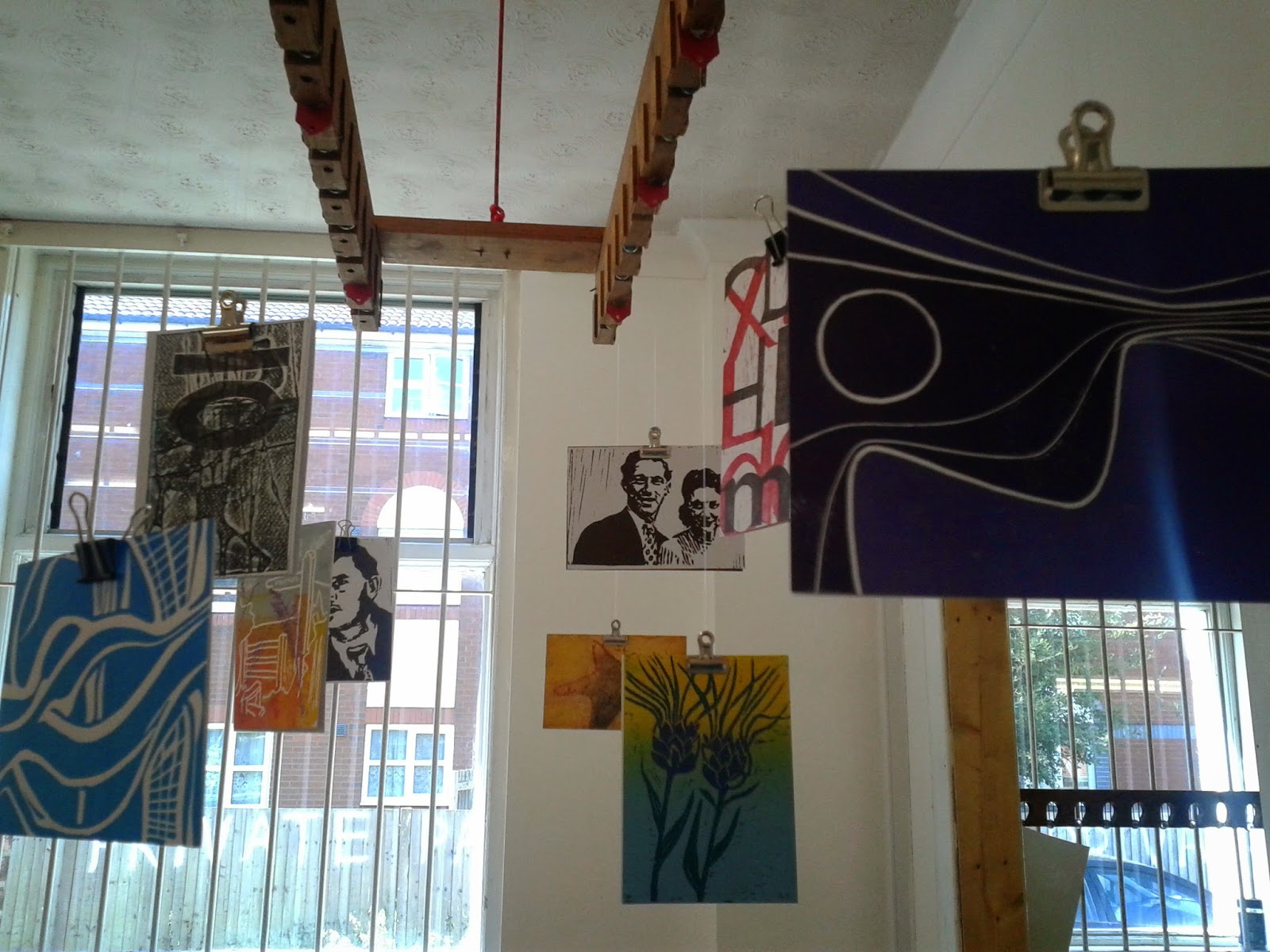 Postcards by members of Cowprint hanging in Red Hot Press during July. The artists are Despite the rubbishness of work, I have managed to find some time for printmaking; here's what I've been working on over the last six weeks. It's all about technique with this image so I've been throwing just about every etching technique I can think of at it including spit bite and drawing into a soft ground through tissue paper. Thirteen states so far and still some way to go - I'd like to have it finished by September. Already brewing ideas for the next couple of images...
Posted by www.joprice.co.uk at 17:34 No comments:

From David Bomberg to Paula Rego: The London Group in Southampton

Having said I wouldn’t be blogging much over the next few weeks, I am now going to blog…

About five weeks ago, the week the last Ofsted inspection finished, we moved offices at work and are now based in the Civic Centre. This meant going from a brand new building to one which was built in the 1931 and as it’s listed, has many of the original features (possibly including some of the plumbing…). It also houses the city art gallery and it so happens that our office is right next to the gallery and conservation studios. There is art just on the other side of the wall, literally. How tantalising. We often see works of art being taken from the conservation studio into the gallery too (oh cruel tormentors!). I am most definitely on the wrong side of the wall.

It does mean however, that I can sneak off for ten minutes every now and then, to visit a particular work. The current exhibition (From David Bomberg to Paula Rego: The London Group in Southampton), which I have yet to see properly, has a painting by one of my favourite artists, Marcelle Hanselaar. Ritual (above) is a wonderful piece by which I am much taken. I've been to visit it several times and the more I look at it, the more I like it. The central figure, light and colours are so atmospheric. I can't pretend to know what it means... I can only have a rough guess. I would very much like to know the painter's ideas behind this particular painting.

I will blog about this show again probably - it also has a Paula Rego aquatint. It's on until 1 November so plenty of time to go and see it. The art gallery opening times are a bit rubbish though (I can feel another rant coming on...); Monday to Friday 10am to 3pm and Saturday 10am until 5pm, closed Sundays. For a gallery which has such a fabulous collection to shut at 3pm in the week and close on Sundays is such a waste - but there we are, another thing we can thank Cameron and his budget cuts for. Yours, disgusted of Southampton.
Posted by www.joprice.co.uk at 16:06 No comments: 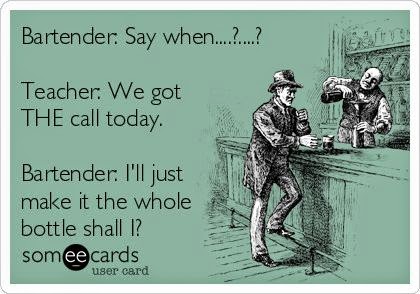 Life is somewhat surreal at the moment... and not in a good way. I think I mentioned a few weeks ago that at work, we (Children's Services), had just undergone a very stressful, exhausting and expensive to the council four-week Ofsted inspection of services for children in need of help and protection, children looked after and care leavers and review of the Local Safeguarding Children Board. This was under Ofsted's latest and most rigorous inspection framework which, whilst we all accept that it's necessary to check up on local authorities to make sure they're doing what they're supposed to be doing, places an enormous burden on the already stretched-to-the-limit staff who work to keep children safe across Britain. The staff are stretched because they do an impossible job under difficult conditions in councils which are seeing their funding rapidly eroded by Cameron and his cronies. Imagine then, three weeks after the end of this bureacratic stress fest (which is supposed to happen once every two to three years), just when you think you're beginning to catch up on all the work you haven't been able to do because the whole four weeks was spent on inspection stuff, that you are told that Ofsted is about to descend again to do the whole miserable, monumentally stressful, tiring thing again. Not cheery. We as data analysts are right in the firing line for the entire duration as the whole process is driven by data. It's what words like 'gruelling' were invented for.

Anyway, I don't usually beard about work on my blog - why would I? It's nothing to do with art. However, these wretched inspections are so intrusive that I just don't get any art work done; there's no time or mental energy to spare and I DON'T LIKE IT. So, if I don't post much over the next few weeks, you'll know why.
Posted by www.joprice.co.uk at 14:26 No comments: